Media plays a major role in shaping the public opinion, monitoring, holding authorities accountable and professional objective indiscriminate publishing of truth. Which Syrian media have for decades lacked those merits. And to contribute to the continuously and rapidly evolving media industry in Syria.

In the absence of inclusive and regulatory laws, there was an urgent need for a media charter which obliges the signatories ethically.

Therefore, a group of independent Syrian media foundations approved with consensus, after long debates among different aggregates, a dedicated set of principles within a charter which contributes to the creation of a state of balance and stability; in favour of the welfare, development and progress of the Syrian society. The founders named the charter, “Mithaq Sharaf”, hereinafter, the “Ethical Charter for Syrian Media” (ECSM). All stakeholders are to respect and abide by all that contained therein. 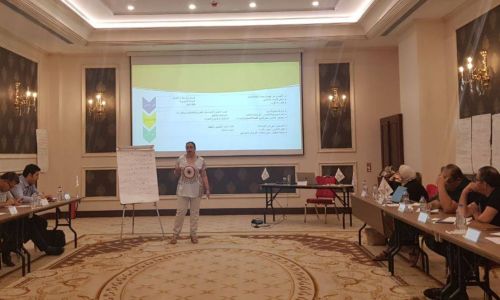 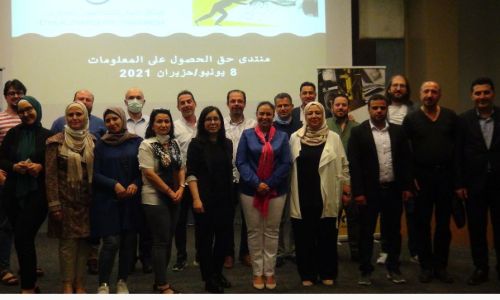 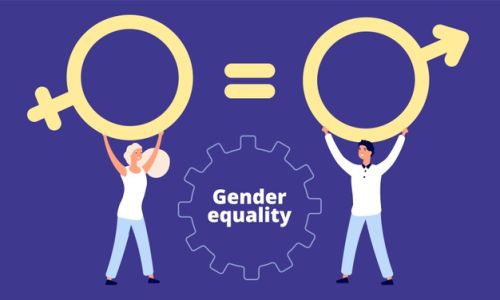 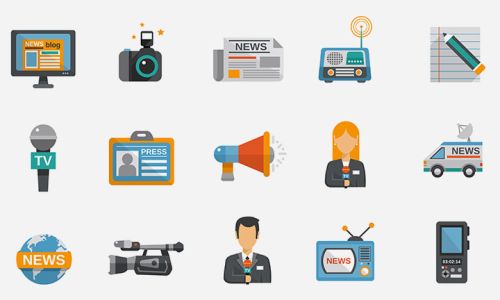 Constructive journalism.. Why do we need another view of the world? 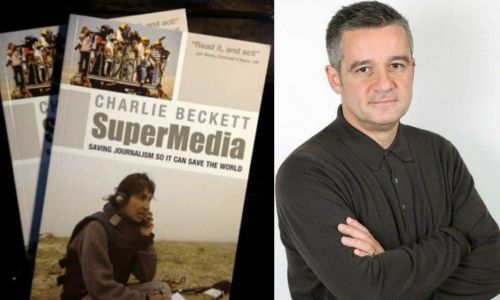